1. Buckreef Gold Company Ltd;
Buckreef Gold Mining Company is a Joint Venture Company formed between TANZAM 2000 Ltd and State Mining Corporation(STAMICO) with operation centre at Mnekezi Village in the Lwamgasa area in Geita Region.The project site is located approximately 110km southwest of the city of Mwanza.The gold project is expect to deliver an average gold production of 51,000oz a year and produce 822,000oz over its estimated mine life of 16 years.

2. Mwanza Precious Metals Refinery Company Ltd (MPMR)
Gold Refinery Project: The Corporation, Under the joint venture with ‘Mwanza Precious Metals Refinery Company Ltd (MPMR), is the co-owner of the state of the art automated Gold refinery plant in Mwanza Region. The plant ranks number three in Africa in terms of processing capacity as it has capacity of refining 480kgs of Gold per day with international standards by 999.9 purity.The project has been strategically located in Mwanza because as the commercial centre, it will serve gold producing regions include Geita, Mara, Shinyanga and Kahama. Moreover, the gold refinery plant is located in Mwanza due to its proximity to Mwanza Airport which is just three kilometres from the project area.

3. Buhemba Gold Mines;
Buhemba Gold Project is located at Buhemba village in Butiama, District-Mara Region in the Northern part of Tanzania. The Buhemba Hard Rock Project is estimated to possess over 610,590 ounces of Gold in hard rocks as indicated resources. The Corporation has already confirmed the presence of 441,772.29 ounces of gold from the pits out of the available six pits. 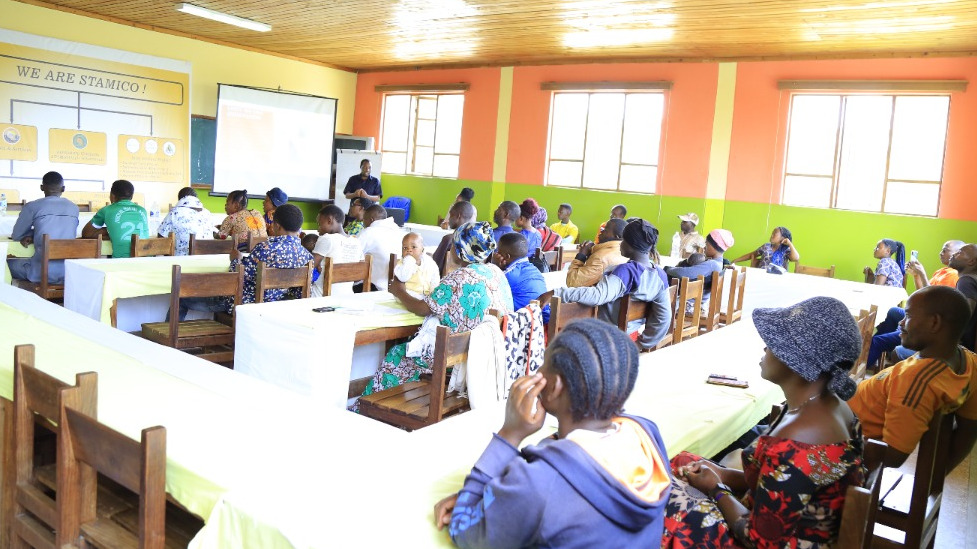 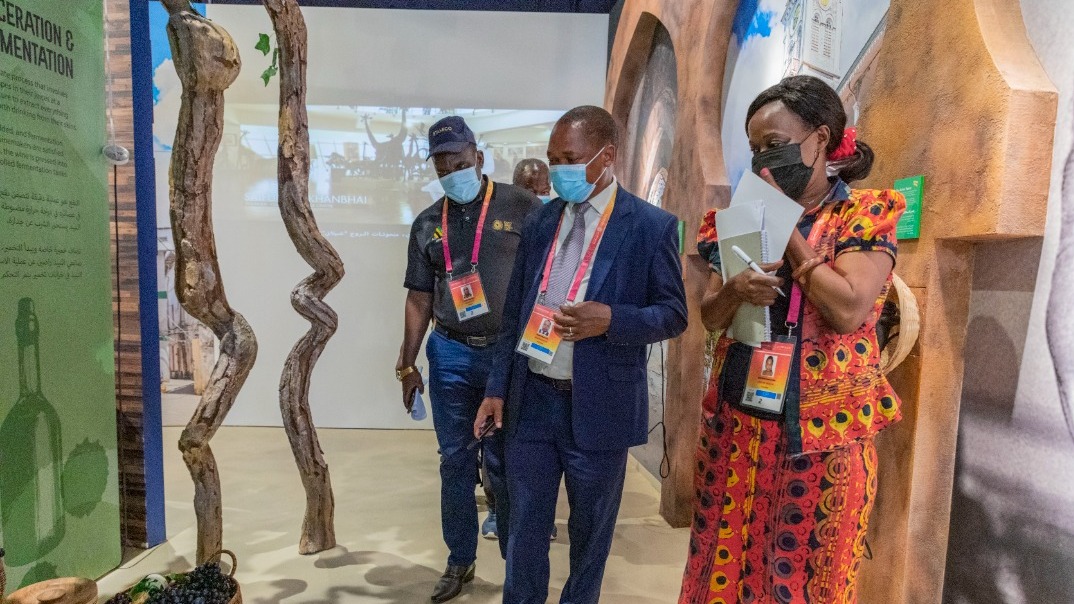 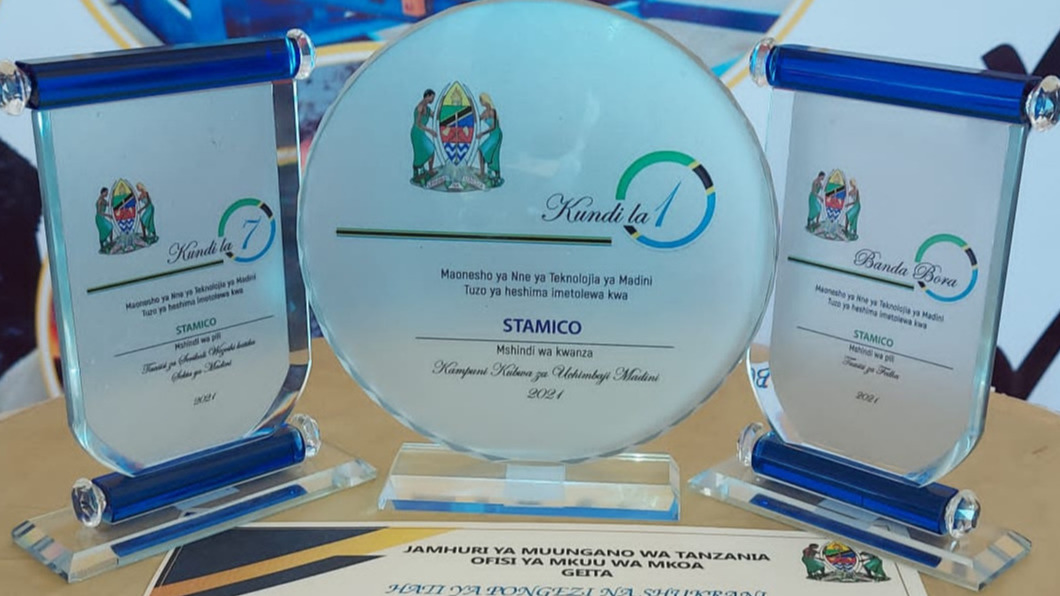