After a thorough consideration of the strength and potential of the Nation Growth Economy through Mining Sector it was again recommended to continue having STAMICO from 1990 to 2010 without any direct or indirect fund from the Government. Hence, STAMICO concentrate on high demanding of drilling activities and exploration activities so that to generate its economy and income.

STAMICO was re-established in 2015 through the Public Corporations (Establishment) (Amendment) Order, 2015 with the aim of increasing the contribution of the mineral sector to the national economy and creating employment opportunities to Tanzanians 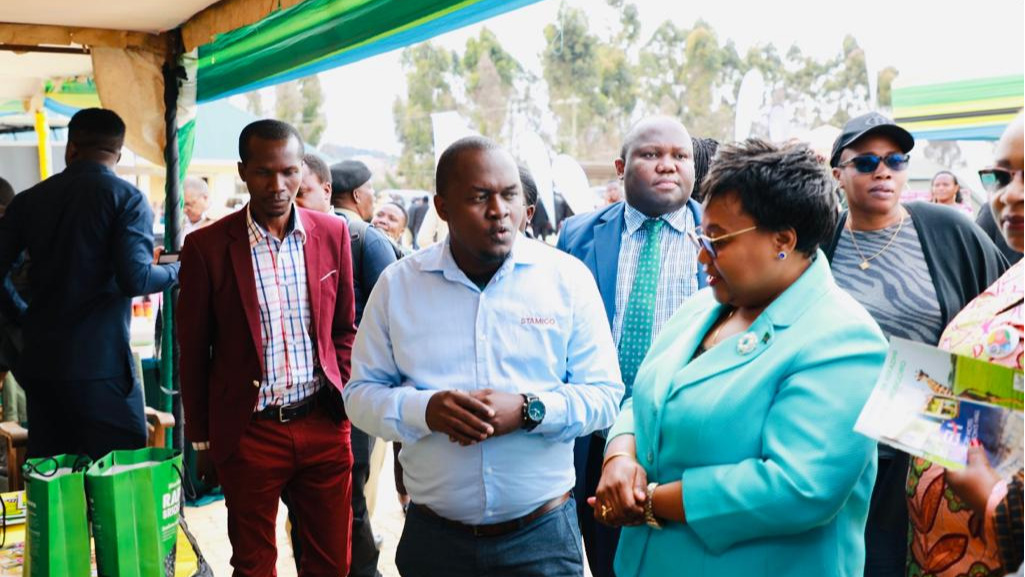 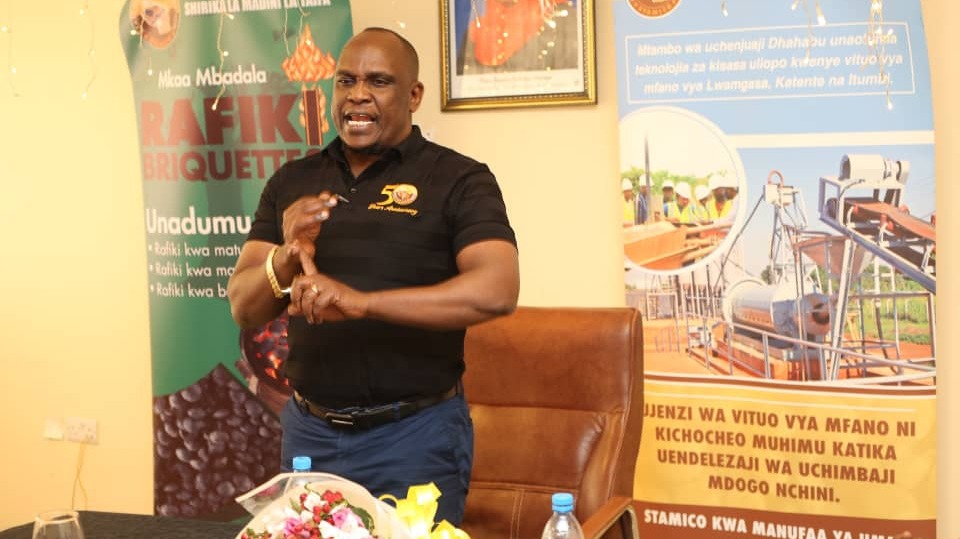 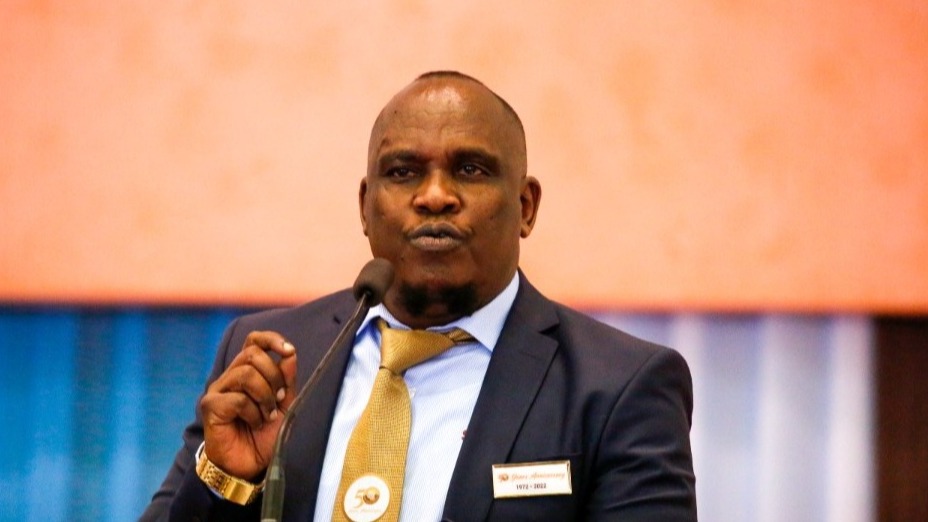 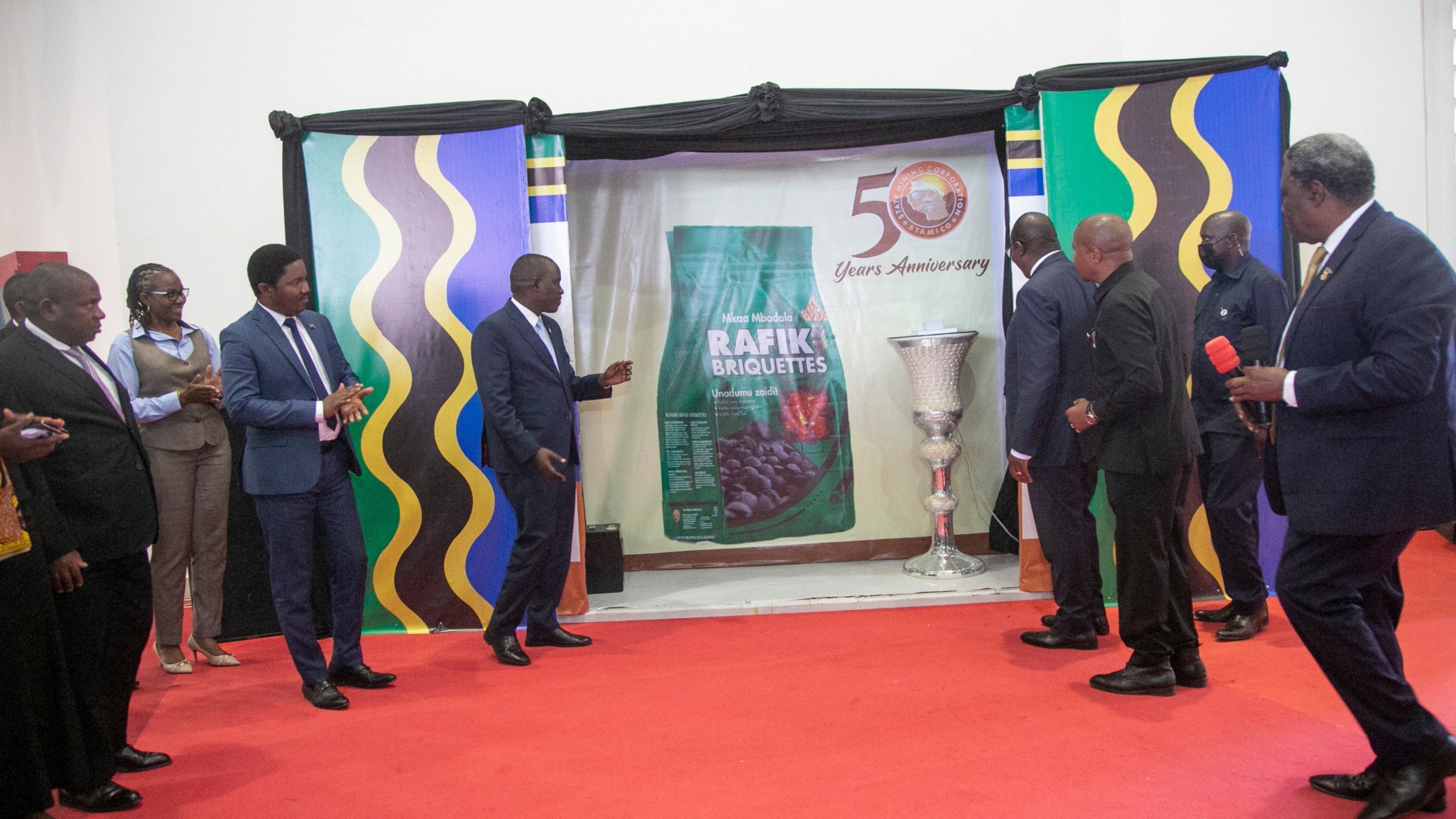